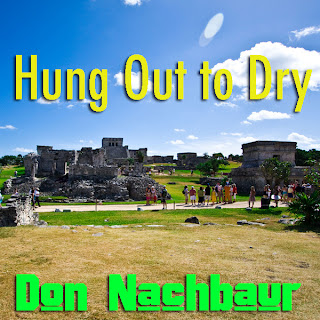 (I think I may have misquoted that verse.)

Anyway…it’s been a very busy 2 weeks, but I made it past tonight. Pastor was out of town, so I had the rare fill-in at the pulpit. (Part 8 of my series on the book of Numbers.)

So now I should be in bed, but I’m wasting time with this ridiculous game, which I first noticed on TonyMorganLive.com.

It’s the CD Cover Art game, where you make a CD Cover for your imaginary band.

Here’s how it works:

1. Band Name – The first article title on the page is the name of your band.

2. Album Title – The last four words of the very last quote is the title of your album.

3. Album Cover Art – The third picture, no matter what it is, will be your album cover.

The idea is to take those three elements and use Photoshop or some other graphics program to create “your band’s” Album cover.

I think I’ll be signing all my correspondence as “Don Nachbaur” from now on. (The original picture was of the Tulim Ruins. Who knew?)